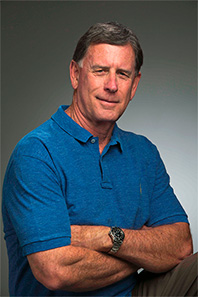 They wanted to move beyond online-only sales, but needed to figure out how

An automotive company that had been a client of mine for five years wanted to increase sales. Of course everyone wants to grow, but this company had reached a point where their online-only presence was limiting their business. We needed to come up with a plan to expand their business beyond the internet.

We took a look at the options

We picked the best strategy for this client

Growth strategies come in several different forms, and I wanted to make sure that we pursued the best one for this client.

Any of these will open your company to new opportunities, but when I go over the options, usually one will stand out as your best bet to grow your business beyond where it presently is. In today’s market there are multiple trade channels capable of reaching new and interested customers seeking your product.

It also offers the opportunity to compete on a larger scale and possible obtain better pricing from your vendors as your orders increase in volume with the sales increase.

But what’s the priority?

Although the goal is to be in each of the above channels, we decided to prioritize based on the cost to implement and greatest return vs costs.

We decided on two areas: To initially pursue rep groups in selected parts of the country and pursue the Big 3 auto manufacturers.

Working with rep groups only costs the price of collateral material and a few samples. And they have the opportunity to find new customers in various markets that will further showcase the product. Also, payment will be 5% of sales only when product is sold.

We opened doors and opportunity

Working with the automakers will accomplish two goals.

By starting initially with the dealers it will introduce the product to the manufacturers' dealers and customers, and provide the opportunity for GM, Ford and Chrysler to become familiar with the product and provide an entre to an OEM conversation in the future.

We are poised for even bigger ongoing expansion

By placing ourselves in this position, the door is open to several other avenues of expansion. This is only the beginning, but what an exciting beginning it is!

Now it's your turn.
Are you ready to experience success in your business? 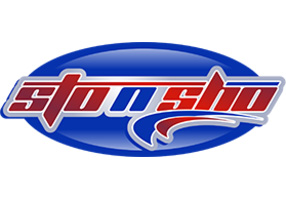 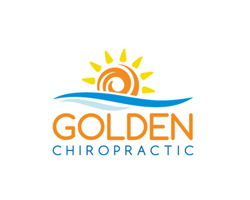 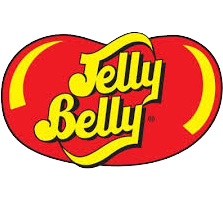 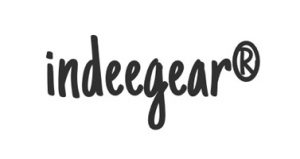 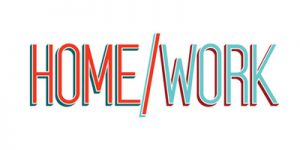 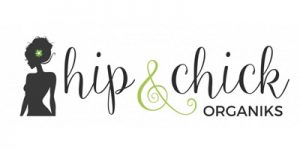 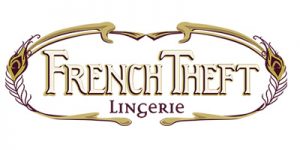 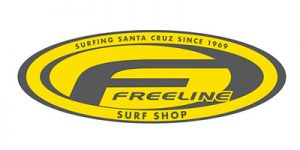 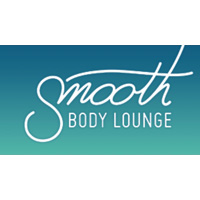 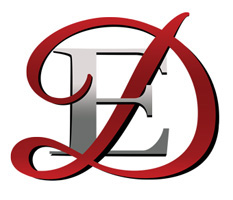 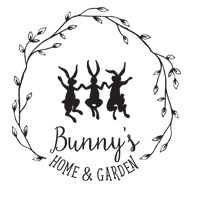 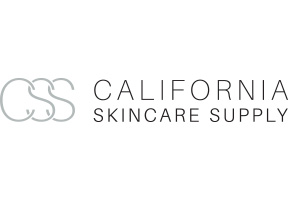 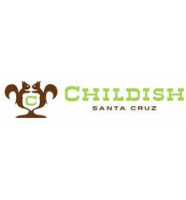 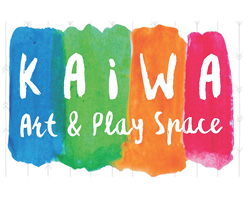 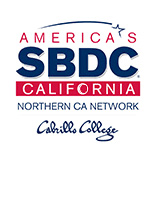 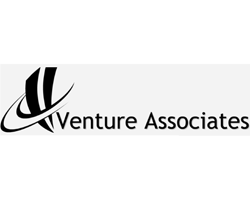 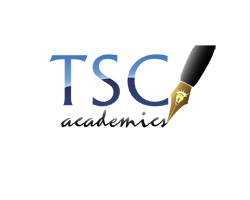